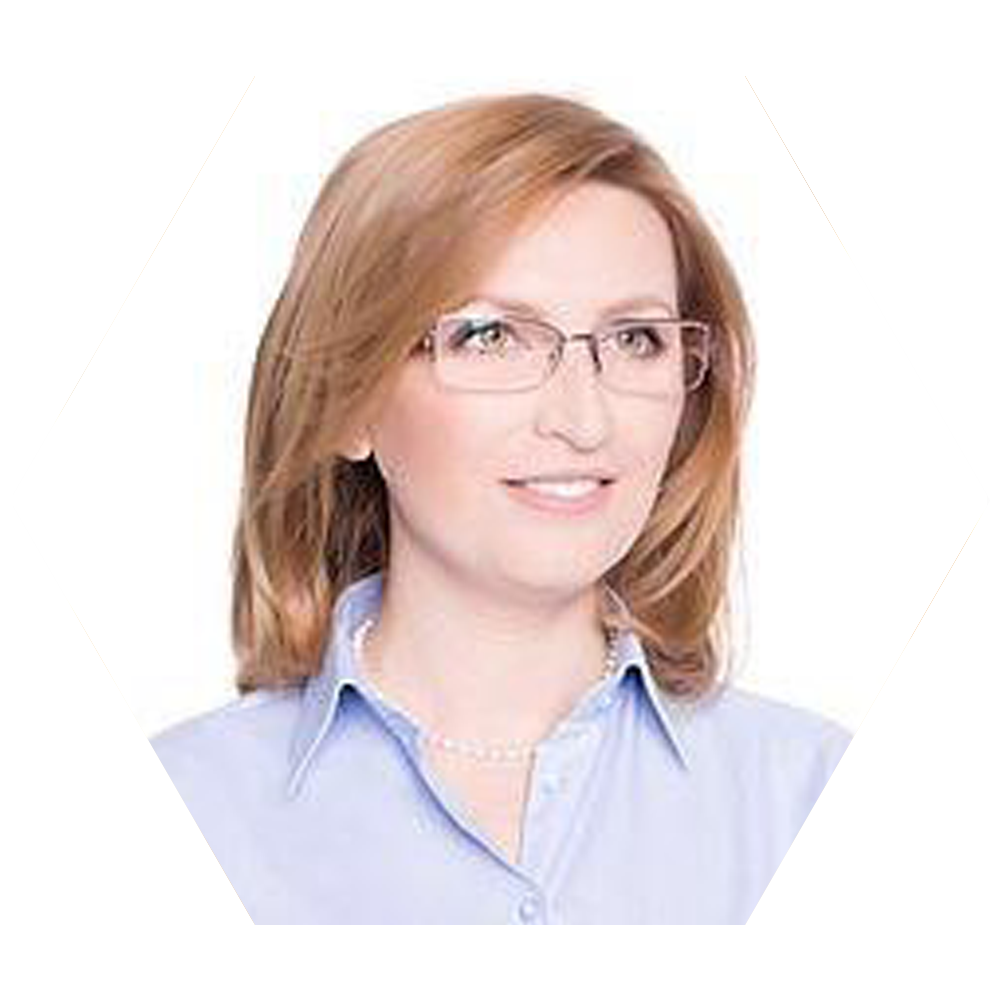 Until April 2015, she served as a member of the Democratic Party in the Assembly of the Republic of Albania [2], but then resigned to run in the local elections for the Municipality of Shkodra, where she won.