Write us on [email protected] 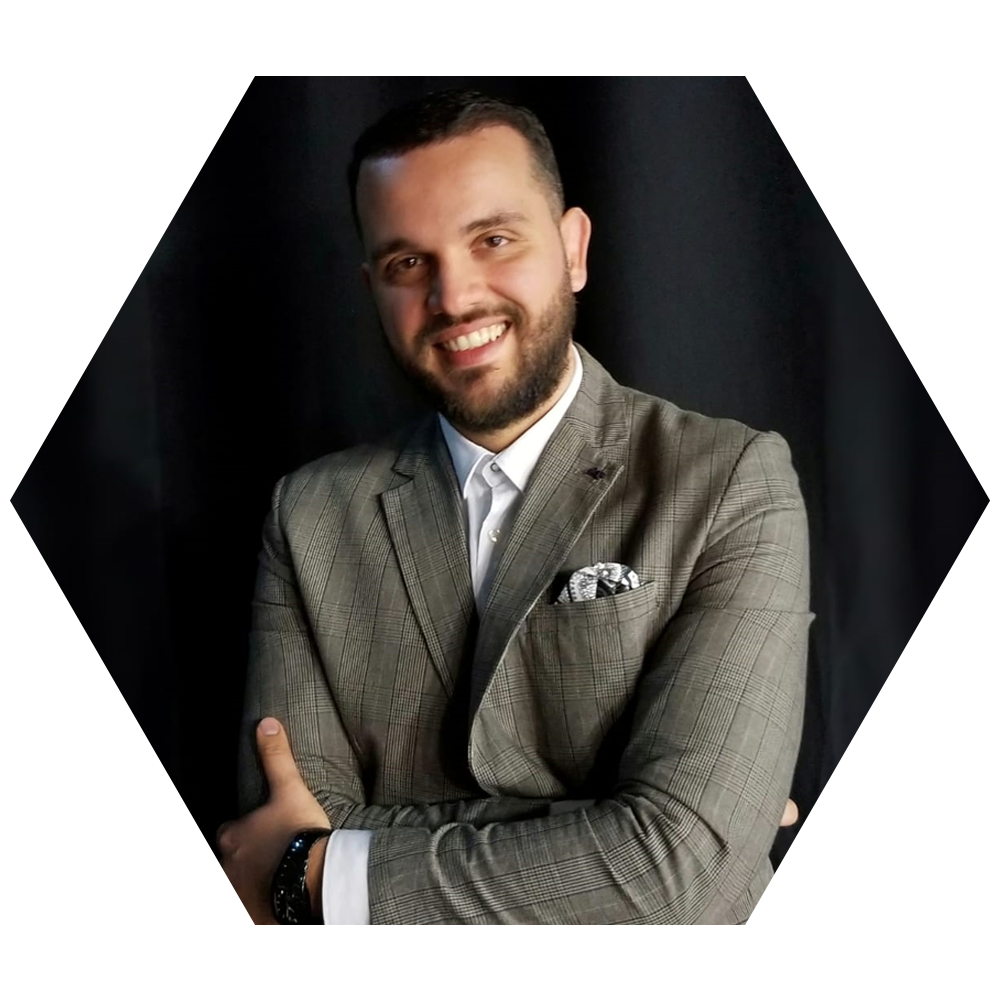