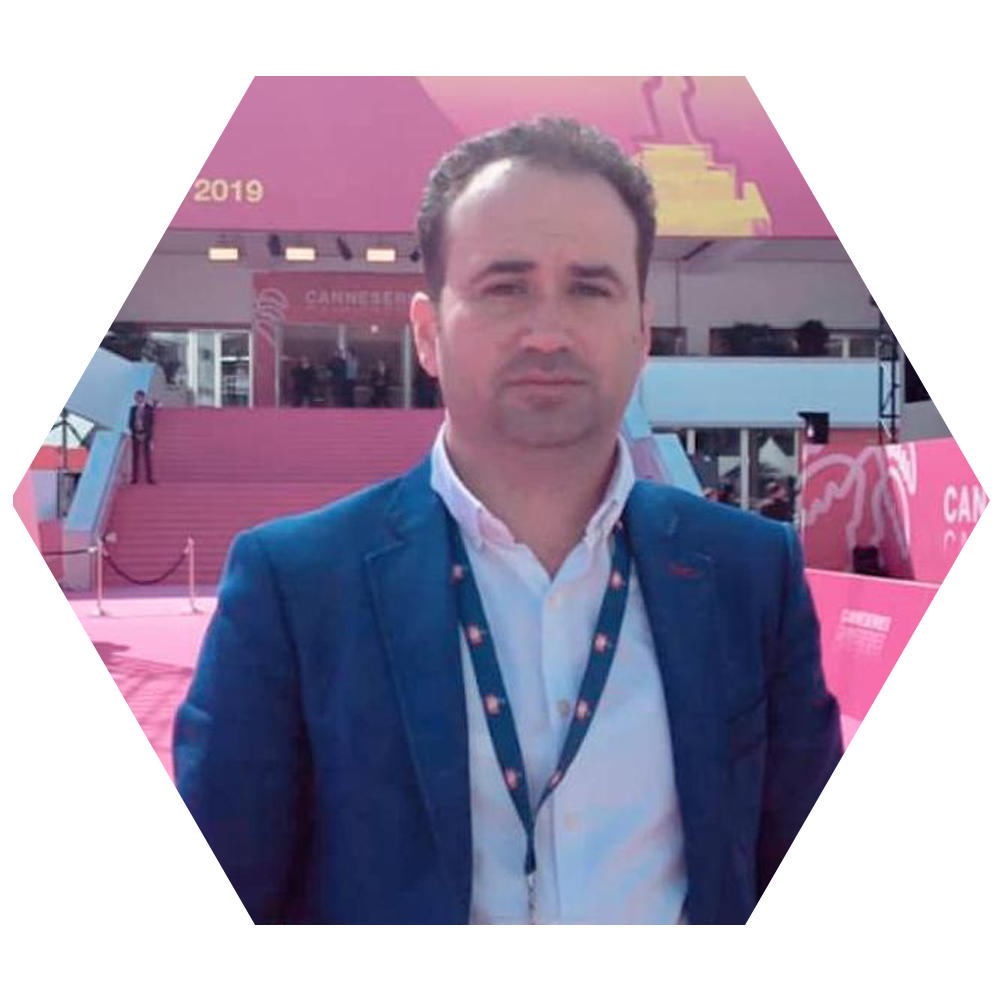 GENTIAN FERHATI: was born in Shkodra. His relationship with visual arts starts since 1996, when initially he works as a camera operator for some of the most popular TV stations in Greece as Alpha Channel and Mega TV.

In 2000 returns to Albania and opens EUROMEDIA studio which deals with the creation of musical video clips.

Also during the period 2002-2006 works as a graphic designer at VGA studio, Top Channel. Since 2006 deals mainly with wedding photography. Always aiming to be the vanguard of technology and latest worldwide techniques. Gentian has managed to launch a new style in wedding photography different from what was realized until then in Albania and at the same time taking international awards in photography competitions. That has made him to be known not only in Albanian public but also from the region and therefore to provide services even outside Albania.