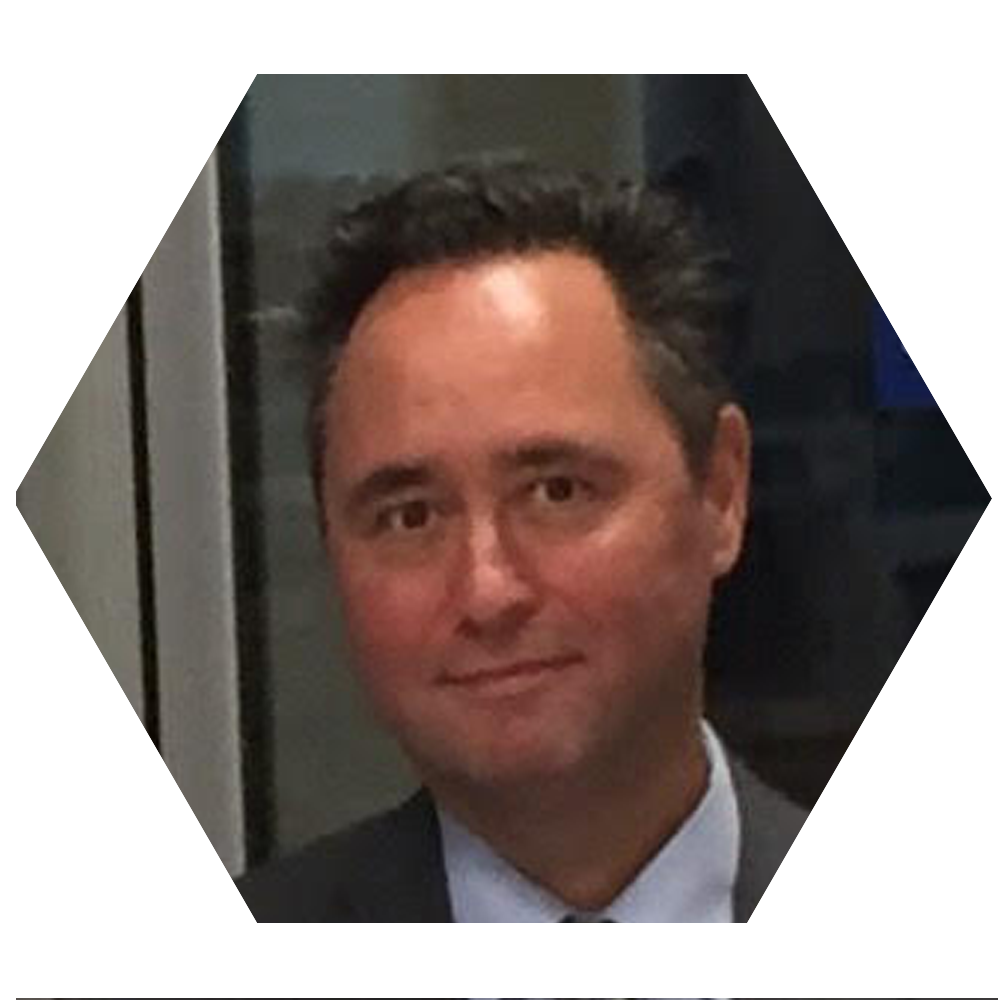 DAVID FELSEN: Dr. David Felsen serves as Associate Professor of Business Administration in the Faculty of Economics and Administrative Sciences as well as Vice Rector for International Relations at Epoka University in Tirana, Albania. He earned his PhD in Politics from the University of Oxford in the United Kingdom and his Bachelor’s and Master’s degrees from McGill University in Montreal, Canada. Dr. Felsen possesses over 15 years of experience as a professor and researcher and over 10 years of experience in higher education leadership in the United States, Canada, Europe and Latin America. Before taking up his current position, he taught at Temple University in Philadelphia, Saint Leo University in Florida, Tecnologico de Monterrey (ITESM) in Mexico where he also served as Professor of Director of the Master’s program in Public Administration and Public Policy, and Alliant International University in San Diego, California, where he served as Associate Professor of International Relations and Director of the International Studies Program. Dr. Felsen has held visiting lectureships at LUISS University in Rome and at the Catholic University of Lima, and has been a visiting scholar at the Center for International Development at Harvard Kennedy School, at the Center for Comparative Immigration Studies at the University of California in San Diego, and at the Faculty of Political Science of the University of Bologna in Italy. Dr. Felsen has lectured and published in multiple disciplines, notably in the areas of international relations, international business and international education. His recent publications include “Italian foreign policy under the Gentiloni government: Do the ‘Three Circles’ hold in 2017?’ in Contemporary Italian Politics 10:4 (Routledge/Taylor and Francis, 2018), “Brexit Damage to UK Trade” in Journal of Commerce (March 2018), and “Higher Education Cooperation with Latin America” in International Educator (March/April 2016.