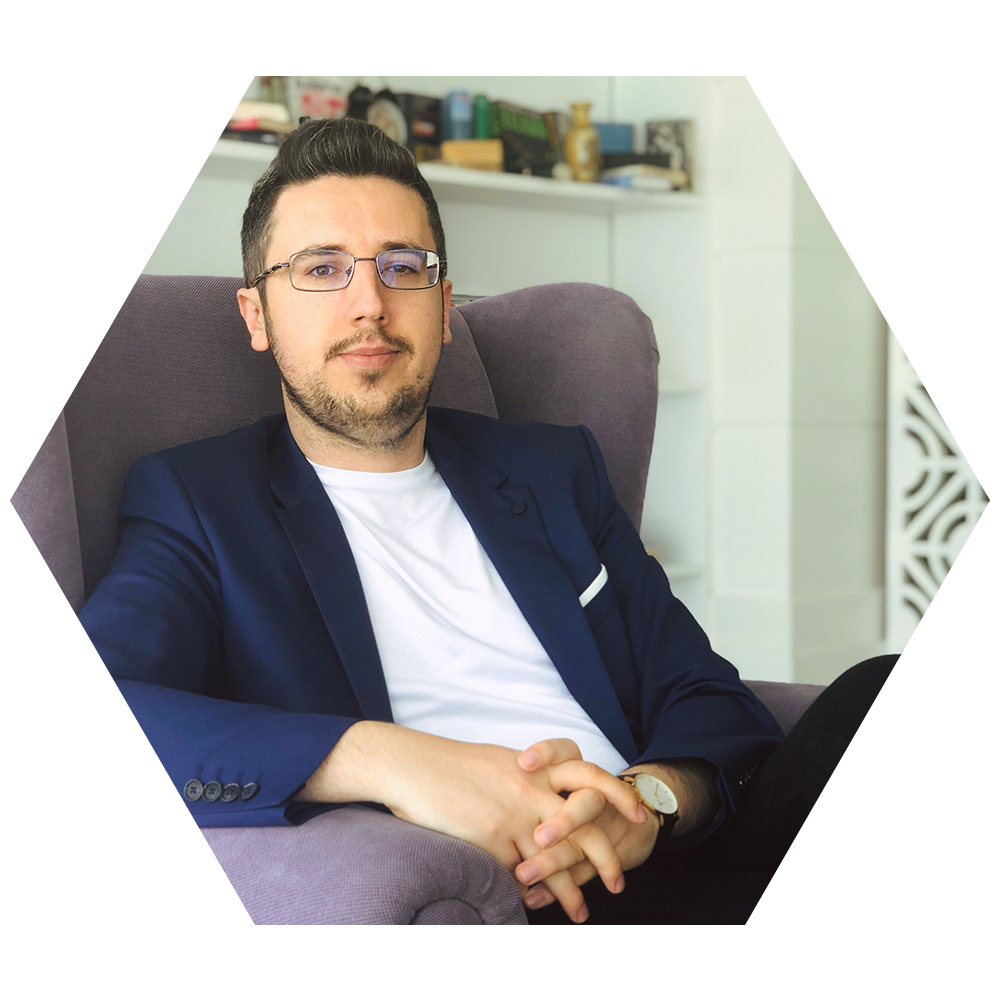 Agi Haxhimurati Graduated in Design Communication is the designer of the initiative “How to create brands that bring millions of tourists”. Co-founder of Hardh Fest, which in 2019 was visited by 70,000 people. He works with large companies in the Albanian market. Earlier Agi has made a name for himself in the world of Albanian design with works such as BUNKART 1 and 2, You are the airport, Tirana Castle, which he says have opened great career doors after being featured in the world media, such as “The Guardian”, “Business Insider”, “Japan Times”, “CNN” etc